Steve Storkan, the Executive Director of the Employee Ownership Expansion Network (EOX) and his staff members have been very busy expanding the network of state centers for employee ownership.

EOX is a national nonprofit focused on significantly expanding employee ownership across the United States by establishing and supporting a network of independent nonprofit state centers for employee ownership. Project Equity and EOX are partnered because we both see employee ownership as a critical tool in reducing income and wealth disparity, increasing community wealth and creating a more participatory economy.

According to Steve Storkan, “EOX’s strategy is to develop a national network of state centers that teach local business owners, the advisors and community leaders about the value of employee ownership. By 2025, we aim to have state centers covering 70% of the country.”

Prior to 2019, when EOX was established, eight state centers had already been created in California, Colorado, Indiana, Ohio, Pennsylvania, New York / New Jersey, Massachusetts and Vermont.

“As we expand our state-by-state presence, Project Equity and their data analyses assist in getting the word out about baby boomer business owners in a succinct and engaging way.”

Through a joint partnership, Project Equity has provided EOX with proven and ready-to-utilize awareness, marketing and public relations tools and data resources for the new state centers. The Project Equity / EOX partnership comes out of the shared sense of urgency for supporting small businesses given the “twin small business crises” of COVID and the Silver Tsunami of baby boomer business owner retirements.

The first state centers to utilize Project Equity’s data are the Minnesota Center for Employee Ownership and North Carolina Employee Ownership Center, followed by Missouri and Texas. They are already finding the data to be very useful to engage stakeholders within their states. Project Equity and EOX are building on these initial rollouts by preparing data and communications for the next 11 state centers.

“As we expand our state-by-state presence, Project Equity and their data analyses assist in getting the word out about baby boomer business owners in a succinct and engaging way,” shared Storkan.

Employee ownership increases engagement, dedication and ingenuity, which are key to business success, especially during this uncertain time of business recovery during a pandemic. For those businesses with retirement-age owners—nearly one out of every two job-creating small businesses nationwide, an employee ownership succession plan provides a fair sale price, preserves the business’ legacy and offers timeline flexibility in an owner’s exit plan.

Business owners and communities will now have local access to more employee ownership information, connections and benefits. Visit EOX to find a state center near you. If you want to keep Steve Storkan even busier, he is always willing to have a conversation about the benefits of employee ownership. 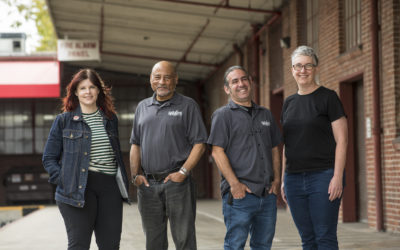 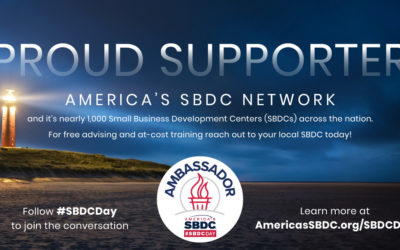 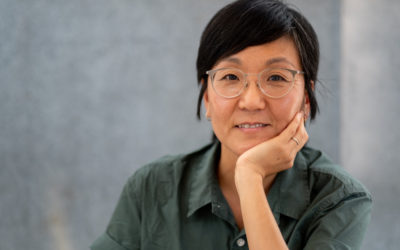 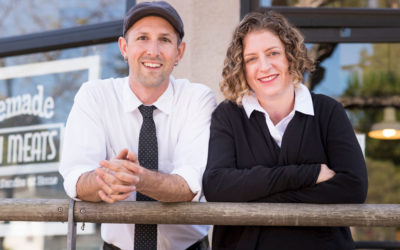