The city of Long Beach has a population of 470,000 and is located in Los Angeles County, CA. As a port city, Long Beach is a critical city for the region’s small business economy. The median income of its residents is $60,000, but currently, almost twenty percent of the city’s population lives in poverty.

Long Beach seeks to curb the effects of the Silver Tsunami

Small, locally owned businesses are essential to Long Beach’s local economy and community vitality. Among the challenges the city faces is keeping small businesses and the jobs they provide rooted in the community, as the Silver Tsunami – the retirement of baby boomer business owners – impacts Long Beach. 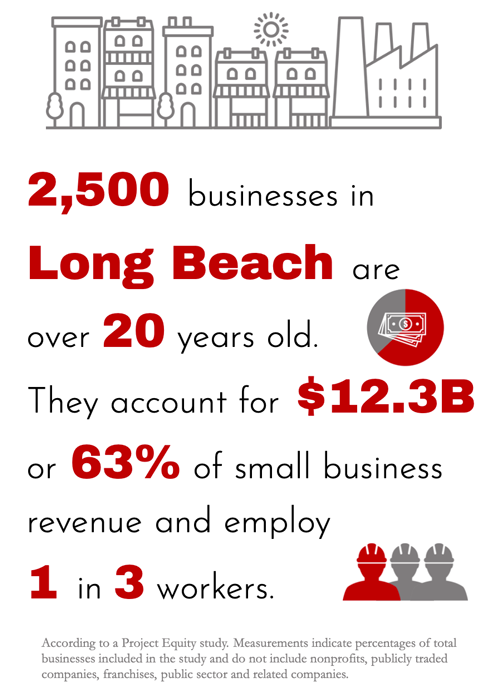 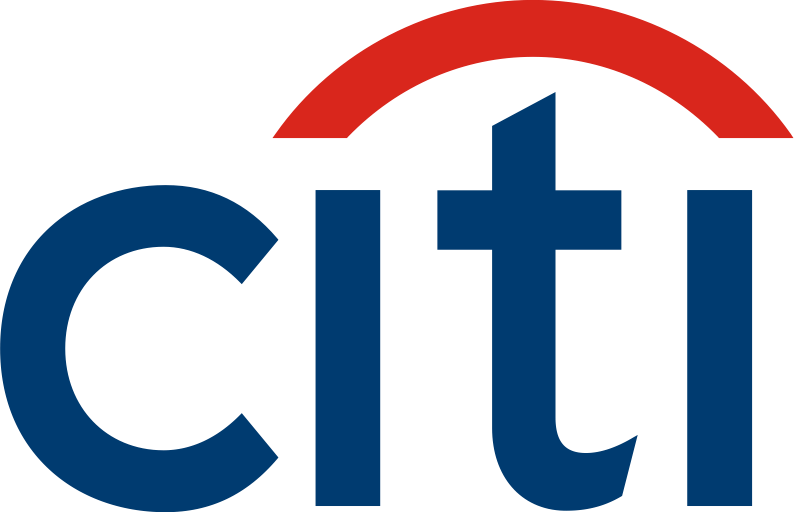 Baby boomers (those born between 1946-1964) own nearly half of all businesses with employees in the Los Angeles metro area. Cities and regions need to understand the risk of the so-called Silver Tsunami as these business owners retire. The risk is that these legacy businesses won’t be retained locally — either because they quietly close down, are sold to out of area buyers, or simply don’t have a succession plan as the owner marches into retirement.

The city of Long Beach, CA is taking a very proactive look at this issue and is supporting local and employee ownership succession. The city has partnered with Project Equity to shine a light on the need for smart succession planning and to develop an effective strategy to engage with their legacy businesses.

Project Equity performed an analysis for Long Beach to quantify the number of privately-held companies with employees that are 20 years or older — a good indication that they need succession planning — and the impact if these businesses are not retained.

Companies that are 20 years old and over in the city of Long Beach: 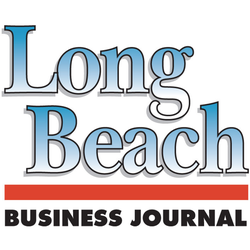 Check out the LBJ article about our work

Long Beach businesses that are employee-owned 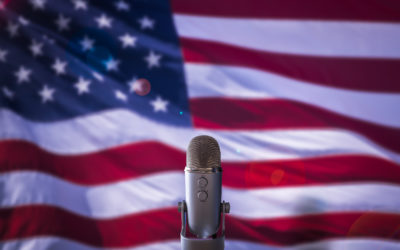 A Job Quality Agenda for the Next Administration was written by The Aspen Institute Job Quality Fellows urging policymakers to build an agenda for economic recovery focused on job quality and economic inclusion. 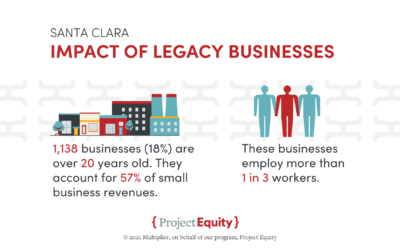 The City of Santa Clara launched an initiative to assist locally-owned businesses that are at risk of closure to learn about the option of employee ownership. 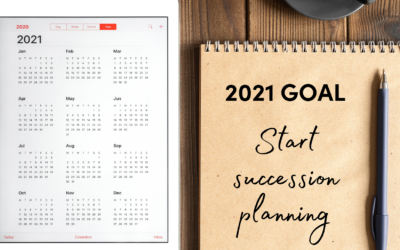 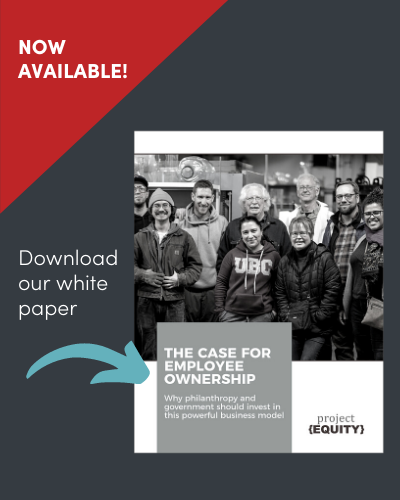