Succession planning is an urgent need among an increasing number of businesses, especially as baby boomers near retirement age. Because purchasing cooperatives are an important part of helping their independent business members stay independent, competitive and rooted in their communities, the National Cooperative Business Association (NCBA CLUSA) has partnered with Project Equity to better understand the succession challenges of purchasing cooperative member companies, and to assess how employee ownership transitions can help keep these companies independent over the long term.

In this recorded webinar, you’ll learn: 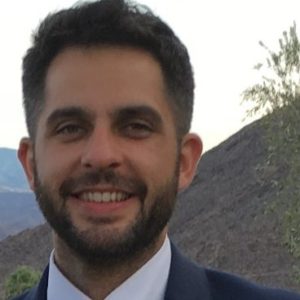 At the National Cooperative Business Association, I lead a business unit responsible for building lasting and meaningful partnerships with service providers that cater to the core needs of our member cooperatives, developing and executing omni-channel marketing plans focused on alliance strategies, event sponsorship activations and educational programming. 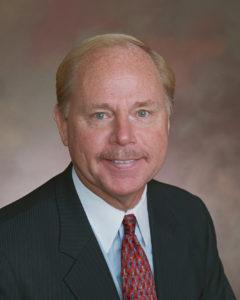 Jack Bailey received his Bachelor’s degree and Juris Doctorate from Indiana University, becoming a member of the Indiana State Bar in 1984. Bailey served on the Board of Directors for the National Cooperative Business Association (NCBA) and a Delegate since 1997. He served on the Public Resources for Cooperative Development Committee, and the Emerging Issues Committee. Additionally, he has been a repeat presenter at the NCBA Purchasing Conference.

Bailey was the recipient of the 2002 Blue Chip Community Business Award for his leadership in guiding the cooperative through adverse challenges to the level of prosperity it enjoys today. In 2008 he received the George E. Johnston Excellence Award for his achievements in the cooperative community. He has traveled globally in pursuit of opportunities for cooperative members he serves and in 2010 was inducted into the Indiana Cooperative Hall of Fame. Bailey is passionate about the role of cooperatives in the global community and a frequent speaker and consultant both here and abroad. 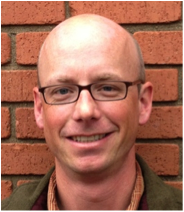 Since it’s founding in 2011, Stephen has been President and CEO of Amicus Solar Cooperative, the first purchasing cooperative in the U.S. solar energy industry. Amicus is jointly owned and democratically managed by its membership of solar development, EPC, and installation companies. Amicus currently supports over 40 member companies across 29 states, Puerto Rico, and Canada, which employ over 1,500 solar energy professionals. Stephen led the creation of Amicus while serving as CFO for Namasté Solar, a Colorado-based solar company, which specializes in the design, construction, and long-term monitoring and maintenance of solar PV systems. Stephen was one of the original employee-owners of Namasté Solar, and treasured playing a small part in the evolution of its unique business model. Before Namasté Solar, Stephen worked in academia on the non-market valuation of public goods, renewable energy incentive programs, and irrigation and water supply projects in developing countries, such as Nepal, Ghana, Ethiopia, and Afghanistan. Stephen’s publications include the “Economic Valuation of River Systems” and various working papers supported by the National Science Foundation. Before academia, his early career included four years at Chase Manhattan Bank and The Provident Bank. Stephen has a B.S. in Mathematics from Vanderbilt University, an M.S. in Environmental and Natural Resource Economics from The Ohio State University, and a M.A. in Economics from the University of California, Santa Barbara. 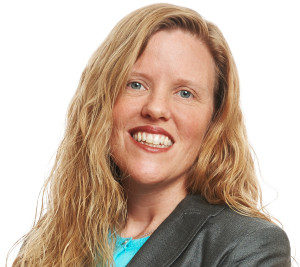 Alison Lingane started her career in community-based work, designing and leading micro-enterprise programs for urban youth. Inspired to gain skills to bring programs to scale that create real opportunity for people, she left to get her MBA, and co-founded what is now the Global Social Venture Competition, the largest international business plan competition for double or triple bottom line businesses. Prior to launching Project Equity, Alison spent 15 years in executive roles at mission-driven companies that are designed to have human impact at scale. A serial ‘social entrepreneur,’ Alison co-founded a thriving PreK-8th grade dual immersion school that now serves over 360 students. Her passion for building businesses as a force for good lead her to her partnership with Hilary Abell in founding Project Equity. Alison has her B.A. from Harvard University and her MBA from the Haas School of Business, and she is a 2014 Echoing Green Fellow.

View our most popular recorded webinars

Closing the Racial Wealth Gap for Shared Prosperity (AWBI)
May 4

Investing in People and Culture: Why EO= Enduring Organizations
March 31

Business Owners Forum: Why I chose worker ownership for the legacy of my business (Santa Clara)
May 25

Worker Owned 101: A Smart Option for Your Business Legacy
February 25

Employee Ownership Strategy: Unlocking the benefits for you and your employees
February 18

Rebuilding with resiliency and equity through Employee Ownership
August 20, 2020

Reenvisioning Retail: The Future of Retail (Hosted by Lives Empowered)July 24, 2020

Increasing Equity in a Post-Pandemic Economy: The Potential for Growing Worker Ownership (Hosted by The Aspen Institute)
May 19, 2020

Employee ownership: How it works
March 2020

Attract and retain the best talent with employee ownership
June 26, 2019